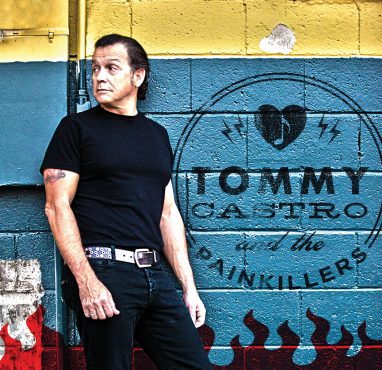 The band selection crew never ceases to amaze in their ability to put together something for everyone, and this year is no exception.

Headlining this year is the soulful blues rock Tommy Castro and the Painkillers.  Castro has been playing professionally since the '70s, and has toured and/or recorded with BB King, Joe Bonamassa, and John Lee Hooker.

Come check out this legend of the blues up close and personal. 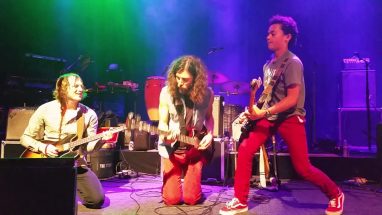 Also, on the bill are high energy rockers, the Stone Foxes.  Invoking the audience with their commanding stage presence, even jumping down into the crowd if the mood strikes. Their fans know they are in for something action packed and they light a fire in the band, just as the band spreads fire back into them. 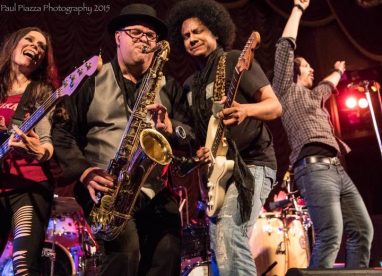 Appearing for the third time at Folsom live is fan favorite, Joy and Madness.   A nine piece soul and funk explosion out of Sacramento that could be described as Jamiroqui meets J. Geils, Joy & Madness has been rocking stages all over the West Coast since inception. They have shared the stage with the likes of Tower of Power, Collective Soul, The Monophonics, the Motet, and the Pimps of Joytime, Dumpstaphunk, and Trombone Shorty and bring a live performance which leaves everybody inspired, sweaty, and full of joy.

Don't miss the Arden Park Roots, who last year drew a crowd of nearly 8,000 people to Cesar Chavez Park in Sacramento, the biggest crowd ever for the summer concert series.

Do you like Tom Petty? We couldn't get him, but we've got the next best thing; Petty Theft, one of the best tribute bands I'v e ever seen.

Get your country on with Jackson Michelson.

Cowabunga, dudes! 2017 is sooo overrated, but you know what’s ALL THAT? The SAVED BY THE 90s PARTY!

Maybe you want a little funk and R&B in your party. Get ready for Grooveline.

The Good Samaritans will bring their brand of live-music hip-hop, with their positive messages of love and community.

Last but not least, there's Lucid, the Sacramento based Alternative/Dance band.

Get your tickets today, and take $5 off general admission by entering myfolsom17 in the promo code box at www.folsomlive.com/tickets/