In an effort to clean up the topics of this board, I am offering a topic to put all your humorous/partisan comics, drawings and memes. Hopefully, it will make the rest of the topics easier to navigate without pages full of memes.

Joe, that's fine. Nobody else has made an issue of it, but I will try to comply with your request. Anything to please you, Joe.

But when a particular meme or pic is relevant, or even integral, to a particular topic, I will continue to do it the regular way.

I hope that won't bother you.

Posted already, but I think it's funny. (My original joke). Good idea Joe. As you can see certain people will continue to do what they wish though. When you have obsessive spamming it shows that person has no original thought. It's so obvious how some can't put thought to paper without back up from a pic or a cartoon. 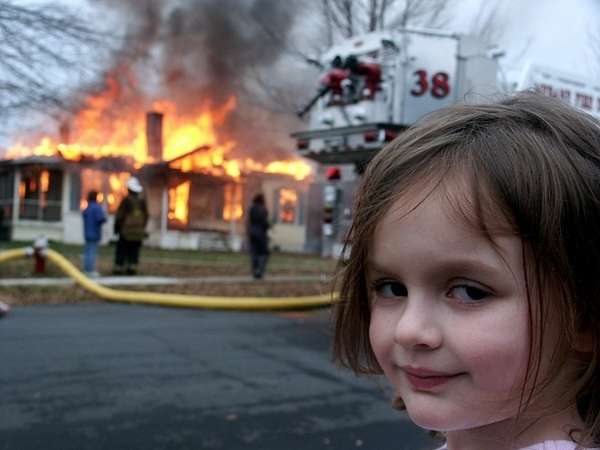 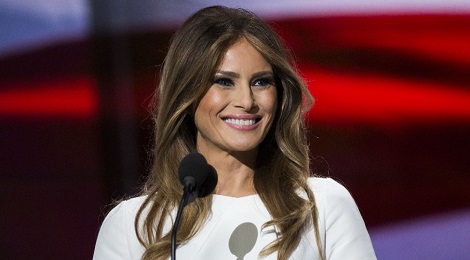 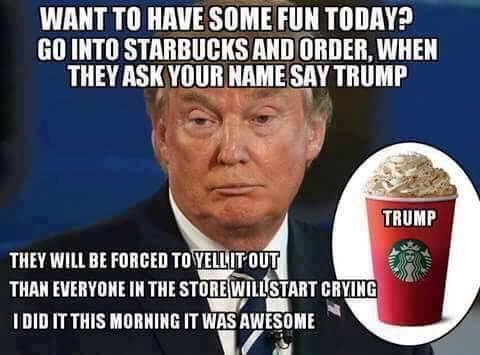 Hey Vinny, maybe Zuckerberg should start with this fake news site, the one that owns and published your above picture....?

Notes: Overt left wing bias.  Is a progressive propaganda mill.  Does not have an about or mission page to explain its positions.  Does not provide biographies for its writers.  Completely untrustworthy and needs to be fact checked against reliable sources.

UV showed a true event. Saw it live in Morning Joe...the racist hater sector of the Alt Right is alive and well. Emboldened by Trumpolini.

Hey Vinny, maybe Zuckerberg should start with this fake news site, the one that owns and published your above picture....?

Notes: Overt left wing bias.  Is a progressive propaganda mill.  Does not have an about or mission page to explain its positions.  Does not provide biographies for its writers.  Completely untrustworthy and needs to be fact checked against reliable sources.

Exactly, Chris. You KNOW we're winning when the Leftists here start posting stuff from fake news sites. And when you knowingly post lies, then YOU are the liar.

The leftists and the anti-Trump cult is totally desperate now. They are over-the-top in their rhetoric, need to rely on lies and phony "news", and are having complete mental meltdowns. No wonder they need their safe space, aroma therapy, playdoh, and coloring books.

The dishonest media, the anti-Trump cult, and Democrat sheep are free to disagree with us, but they better stay out of our way. This was a "major upset" election and it gave us a huge mandate, and we intend to fulfill it. If necessary, Trump will do it the way Obama did it: using Executive Actions, bypassing Congress, ignoring the Constitution and the Courts, and using his *pen and phone*. And pretty much impossible to impeach him.

And they better not complain. What goes around comes around. We are in charge now, and we've got an ARMY of Patriotic Americans behind us. And we will do what it takes, if you catch my drift. After 5 deferments it's odd to see the cowardly Trumpolini taking up arms.


1 user(s) are reading this topic