How Dumb Are Democrats?

698 replies to this topic

I'd like to personally thank Irish Bob O'Rourke for confirming everyone's fear that the Dems are ABSOLUTELY going to try and confiscate arms regardless of the Constitution.

The slippery slope is now officially open for business.

I'd like to personally thank Irish Bob O'Rourke for confirming everyone's fear that the Dems are ABSOLUTELY going to try and confiscate arms regardless of the Constitution.

The slippery slope is now officially open for business.

Slow, but he won't be in front of the gang that breaks down your door at 0300 in the morning....!   He will let the boys in blue (whom the democrats hate and say are racist) do their dirty work for them.  Got news for you, they will not do this....!   They will be on the side of the Constitution.   Chris

Well, you can bet your last nickle there are already thousands of legal people preparing for that day and they won't rest until the constitution is followed to the letter.

The idea is insane when one considers the millions of guns out there, held by criminals, intent to commit crimes with them. Taking guns away from law abiding citizens will be creating an all out crime increase, the likes which have never been seen before.

Ohh, Big Bad Beto seems to have hit a nerve!

Many viewers of the Democrat Debate Thursday claim that Kamala Harris was drunk or stoned on stage. Story below. Well, that would make sense. The entire Democrat party seems to be drunk these days, with all the idiotic things they say and believe. Total drunk fools. Trump just laughs at all the LibDemTard nonsense!

Apparently, you are unaware of the Oath Keepers (or you've been propagandized by the SLPC and corporate media into believing they are a bunch of white nationalists)  Half the country including a majority of police and military) do not believe in the government forcibly taking guns from the populace. I would bet that a vast number of individual sheriffs and cities would refuse, just like the left did with sanctuary cities.  This would further factionalize our crumbling federation of states and would be another step to the balkanization of America.

Oath Takers:  The group describes itself as a non-partisan association of current and former military, police, and first responders, who pledge to fulfill the oath that all military and police take in order to "defend the Constitution against all enemies, foreign and domestic".[9] It encourages members – some of whom are current and former U.S. military and law enforcement officers – not to obey orders which they believe would violate the United States Constitution. The organization claims a membership of 35,000 as of 2016.[10] 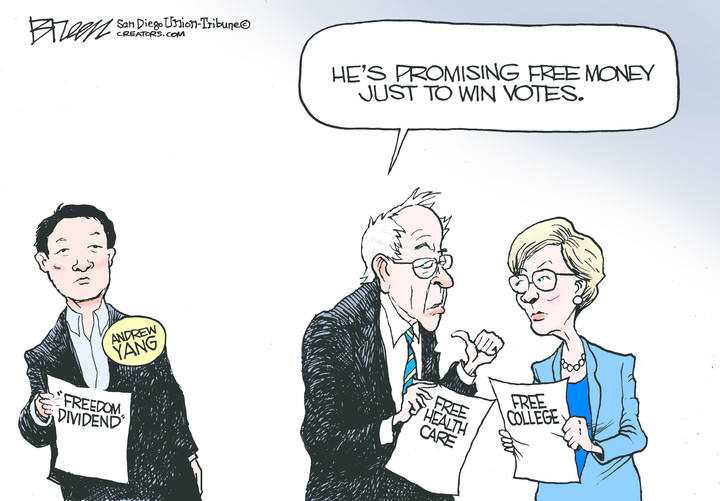 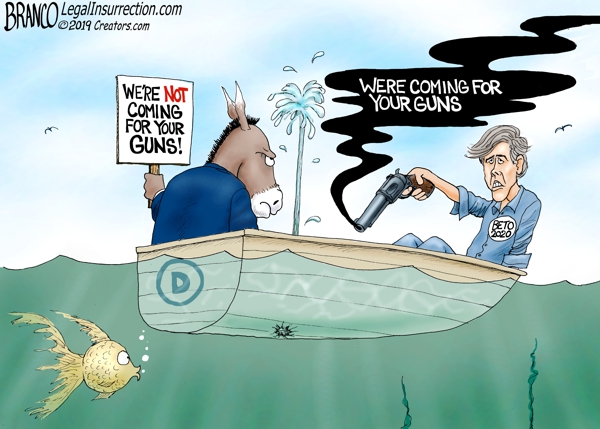 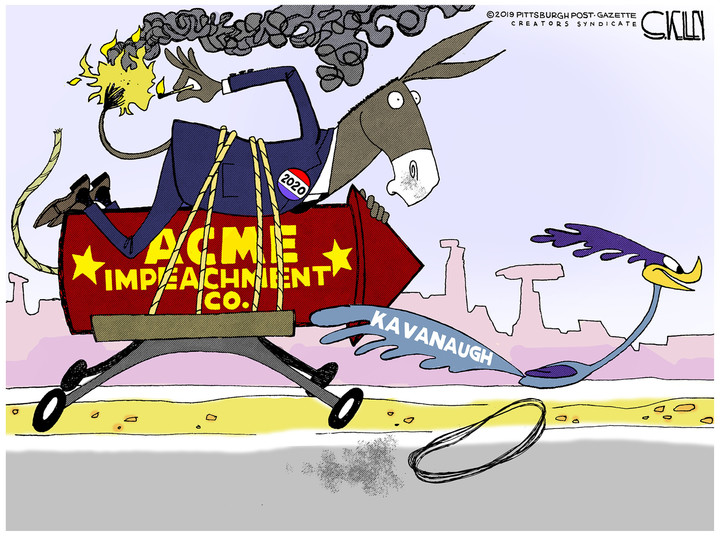 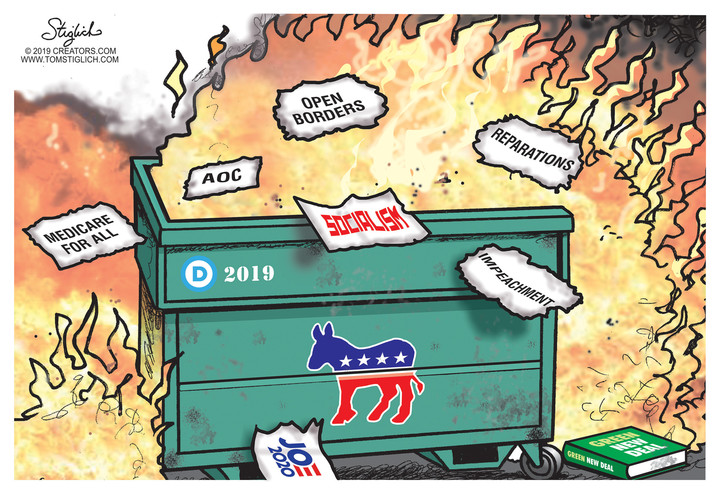 No evidence of Trump quid pro quos (only typical lies and anonymous sources), but plenty of evidence of Democrat quid pro quos ON TAPE.. Obama - Russia and Biden - Ukraine!! Should we investigate those as crimes against America? You just can't make this stuff up! Trump just laughs! 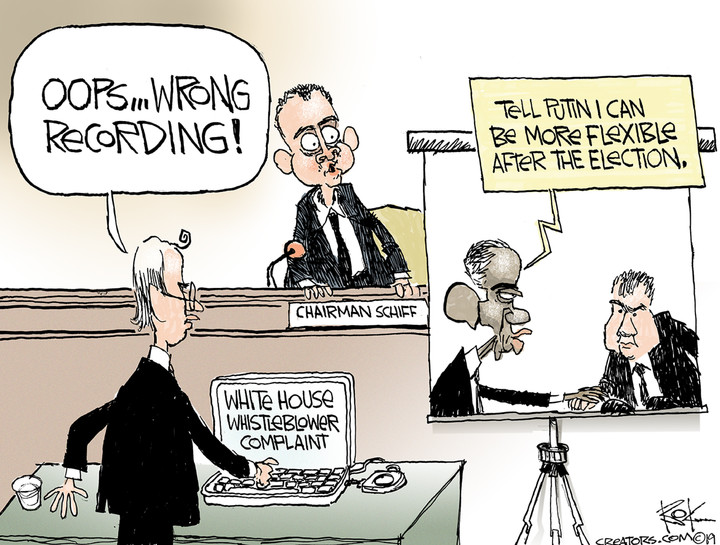 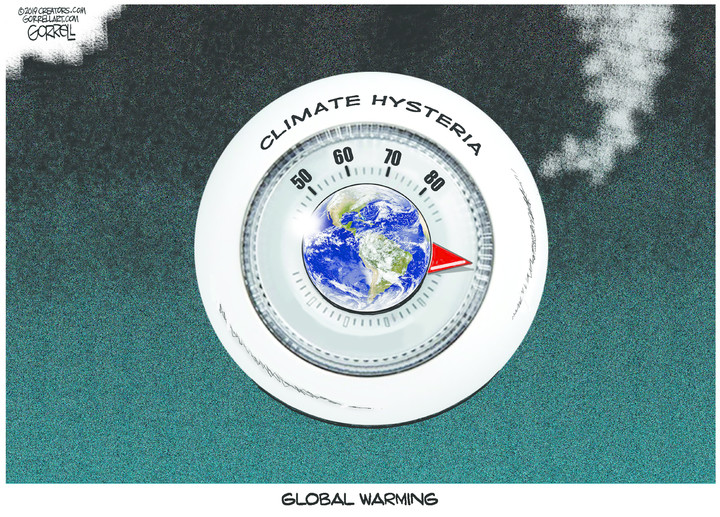 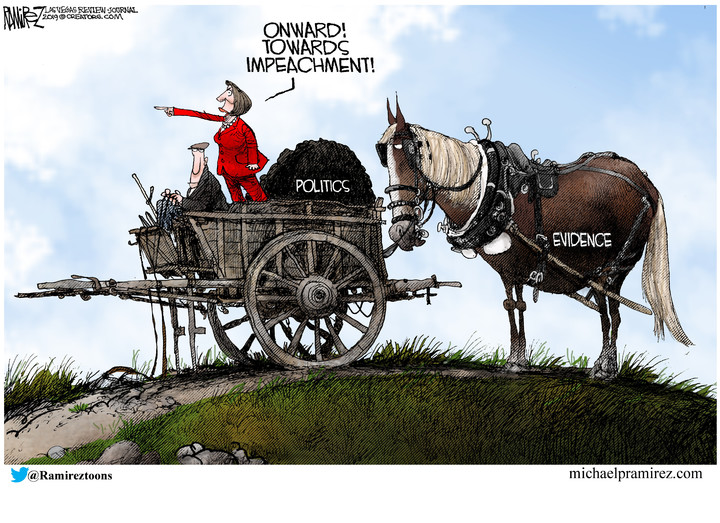