89 replies to this topic

Rose. LA city is a s---e hole. Has been for decades. You are talking about hollywood elites (who do not live in Hollywood).  Those elites live in Beverly Hills or Malibu, or other expensive outlying cities which have very little to do with LA city. They don't give a plague bearing rat's arse what happens in LA city as they never go there.

Dear Sam Smith, I'm so sorry to hear that you have had struggles with who you are, but why do you want to make your problem my problem? I'm sure you are a delightful person to know and that you make a positive contribution to society, but really, I must now change my my way of speaking to accommodate your little hang up?

The next thing you'll be demanding is that I give you a compliment on your out fit every time I see you or make a comment about how handsome you are on social media! Could you GET any more clear on how badly you need attention???

How about I just call you by your given name, Sam? And as far as pronouns go, I think "it" does just fine. It doesn't have a gender and "it" pretty much says it all. Don't you think? I hope you do, because I have far too much going on in my life than to "think" about what this person or that person wants to be called all the time. Kind of reminds me of when my little girl was three. One day she was a bunny and the next day a pony. We catered to her whims, but she was only three. Do you also have the mind of a three year old?

Get over yourself, man! Nobody really cares about your little personal hang ups!  Well, nobody with any sense, that is.

As a once English major, I have a real problem with slang and think the English language has been so dumbed down, that we will probably not be able to communicate with each other after a few more decades.  We all grew up with teenage slang and got over it, but today our "never going to grow up" population, those that live under the rainbow, will do what ever they can to drive us all mad.

I'm never going to give in to the crazy ideas, that come from the insane rainbow left ,when it comes to the way I speak. And I suggest you shouldn't either! They are trying to dictate how the whole world should act, talk, vote and live. Of course if you have ever spoken to a gay person you know that you are a complete idiot and they are so much more intelligent than you, right? Gee, how did we ever get through the thousands of years on earth without their input???

Now, before you liberals start attacking me, this is NOT gay bashing! This is me NOT WANTING to comply with the never ending changes they are trying to push down our throats! I don't recall voting the gay (LBGQUTAN....whatever) in charge of the world. I feel what and who people love to be their business. Just keep it to yourself, for crying out loud! 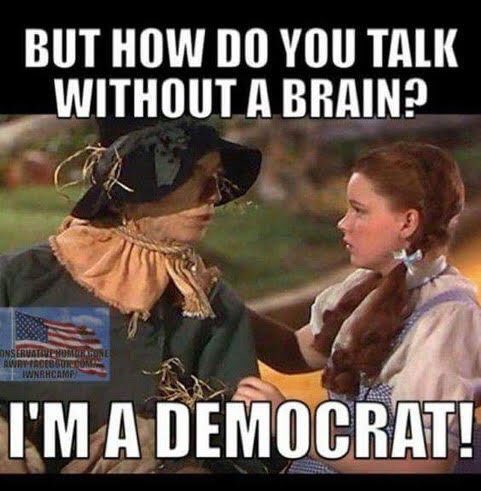 A sure sign of panic in the Trump camp.

They got Trump shaking down a foreign leader in return for election tampering.
They got Trump for abuse of power.
Now it looks like they got him for a cover-up, just like with Nixon.

Apparently, the "Liberals" aren't quite as insane as Trump apologists had hoped for! Just STUNNED by the remarkably clever strategy of the Liberal Speaker of the House,

She stalled the impeachment drive until she had the rock-solid case before the public now.

Trump's shakedown of a foreign leader to help with election tampering.

You want to see some seriously mentally-ill people? Check out this short video below, as angry little brainwashed autistic twerp Greta (and others) channel their inner Adolf Hitler. Pretty bizarre stuff. Nice going Libtards. Glad you are proud of your irrational anger and insanity. Oh, and it's being reported that the Greta twit went to the same *school of acting* that camera-hog David Hogg went to. Funny stuff.

Well, here we go again with another insane attempt to impeach president Trump!

Now what was that definition of insanity?

Oh yeah, it's doing the same thing over and over, expecting to get a different out come.

Time to put the Demo-CRAPS into the straight jackets!

Maybe you didn't read the transcript of the phone call to Ukraine's Zelensky:

the Kremlin interfered in the 2016 election.

Didn't he take an oath to uphold and protect the US Constitution?
Now he's conspiring with our enemies to undermine our elections?? 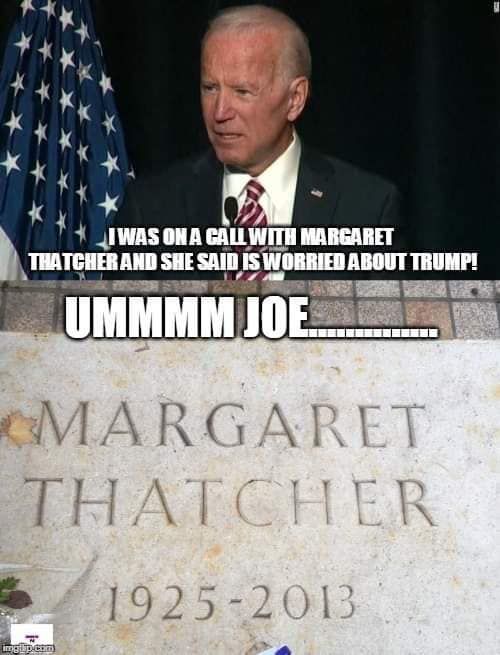 Makes one wonder, if there were any evidence at all that could be used to impeach Trump, wouldn't they have pulled it out and used it already? Like a couple of years ago?????

They are digging up the back yard hoping to find a body!!! Hoping that the digging alone will tarnish the president and many will just vote for someone else. And yet, what are the DemoCRAPS offering? Higher taxes, a loss of chosing your own doctor, losing the right to bear arms? Oh wonderful! That will make me vote for a DemoCRAP!  NOT!!!!

The DemoCRAPS want to take too much away and then hand us a big tax increase!

They better pray that Trump wins four more years. If they think there won't be pay back for all the nonsense they have dished out since Trump was elected...they are far more insane than I thought.

And yet, what are the DemoCRAPS offering? Higher taxes, a loss of chosing your own doctor, losing the right to bear arms? Oh wonderful! That will make me vote for a DemoCRAP!  NOT!!!!

Also, does anyone with a brain think that OPEN BORDERS is a wise and good idea? All people have to do is a little research and see what the migrant animals are doing to Europe right now. Crime and chaos is spiking, and Europeans are finally speaking out... but it might be too late. Dumb liberal P.C. culture will assure a European suicide in the near future, mark my words. And "leaders" like Angela Merkel better fear for her life.