50 replies to this topic

OK, I know it's off the deep end, but consider it.

In the 1950s, soon after the Roswell UFO crash, president Eisenhower met ETs of different species.

sharing of advanced technologies IF they were allowed a small number of abductions.

The Military rejected an offer from spiritually oriented ETs, the Pleidians.

that can lift payloads into orbit without the need for rockets; like an elevator.

It also includes "replicators" which can replicate anything, but is mostly used for food.

The cover-up of this technology is reaching an end.

When it breaks, we will have free energy, no need for fossil fuels,

and the extension of material abundance (yes, even to brown people!).

Just look up Dr. Steven Greer on YouTube, or https://www.youtube.com/user/cagedin.

the world through corporations - they don't want to give up power.
The fossil fuel industries would collapse. The world dependence on oil would collapse.

But other species of ETs are more spiritual and are working to expose the truth.

They are now in contact with Light Workers who will usher in a new dawn for Earth.

Yeah, never thought of that.

Orange aliens HAVE been seen.

Some sources say the old system has to collapse for the new (alien) world order to emerge from the ashes,

and that Trump is aiding the collapse - in a way working for the big change.

Just wondering after the take-over and Trumps sheds his outer skin, what will we see beneath that.

I think I saw this plot in a John Ritter/Jim Belushi  "B" movie called Real Men....

I'm thinking that any alien species is gonna look at us as we do cows. Not real smart, and beasts of burden to use as they please.  Unfortunately, we are broadcasting out ignorance through out the galaxy. hopefully, no one is listening...

Uncle Vinny, you have a very simplistic idea of how things will go when we get alien contact. You assume the aliens will be peaceful and will want to help us achieve free energy and an all around better life on earth.

Why do you think they would waste their time on a violent species such as ours? Our planet has many natural resources an alien species would want....humans not being one of them. Worse, we humans do not seem to hold out much hope of changing our violent nature.  It's, as they say, in our DNA.

Stephen Hawking said there has to be dozens of aliens right in our own Universe, if not hundreds or thousands. But he wasn't hopeful for a wonderful meeting with them, where we'd all sit down for a good dinner. His feelings were as follows:

"If aliens ever visit us, I think the outcome would be much as when Christopher Columbus first landed in America, which didn't turn out very well for the Native Americans," Hawking said in 2010 during an episode of the Discovery Channel's "Into the Universe with Stephen Hawking,"

That is a totally fear-based reaction.

Beside, logically, they are so advanced, it they really wanted to we would be toast by now.

There is strong evidence that most alien species are highly spiritual, having channeled A Course in Miracles,
having worked with Edgar Cayce, and multiple other earth-based spiritual leaders.
Even wrote the Urantia book. You probably have not heard of these if you are totally physically oriented,
but I can assure you there are many groups spreading these teachings.
Look too at the light leading the people of Israel out of Egypt, or the "wheels within a wheel" in Ezekiel.

Even today there are large human networks which get much information from psychic and material contact
with certain species, especially those from the Pleiades,
Lesser known author - Dolores Cannon, Barbara Marciniak, Gary Renard, who have studied this topic.
It is something you wouldn't get from home schooling or strictly conservative upbringing.

I have read probably over 200 books on the subject, so I suspect we may not be on the same page.
Although I accept that this is a controversial subject, I do have both personal and group experiences that for

me provide all the evidence I need.

Not to worry, we will all benefit from the contact, ready or not.

One of my favorite Twilight Zone shows..... 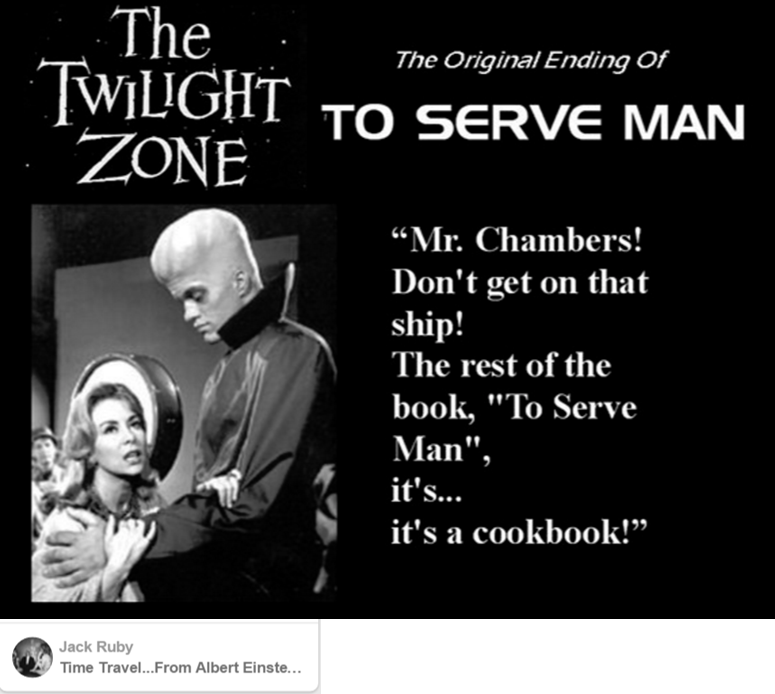 The problems of the earth are much deeper and more complex than free energy can solve.

Mental illness, career criminals, over population and pollution are just some of them. You sound high on the idea of this event, you speak of, being just around the corner. And, of aliens making a heaven on earth for all of us.

I recognize many of the books you listed and have read many of them. But, my common sense has stayed firmly in tack.

I'm so sorry you have lost all of yours.

Thank you for that correction, Uncle Vinny.

I am grateful that out of all my flaws, none include delusional thinking.

Anyway, I still believe in Aliens, the interplanetary ones, the illegal earth ones need to go back to whence they came and get in line.   Chris 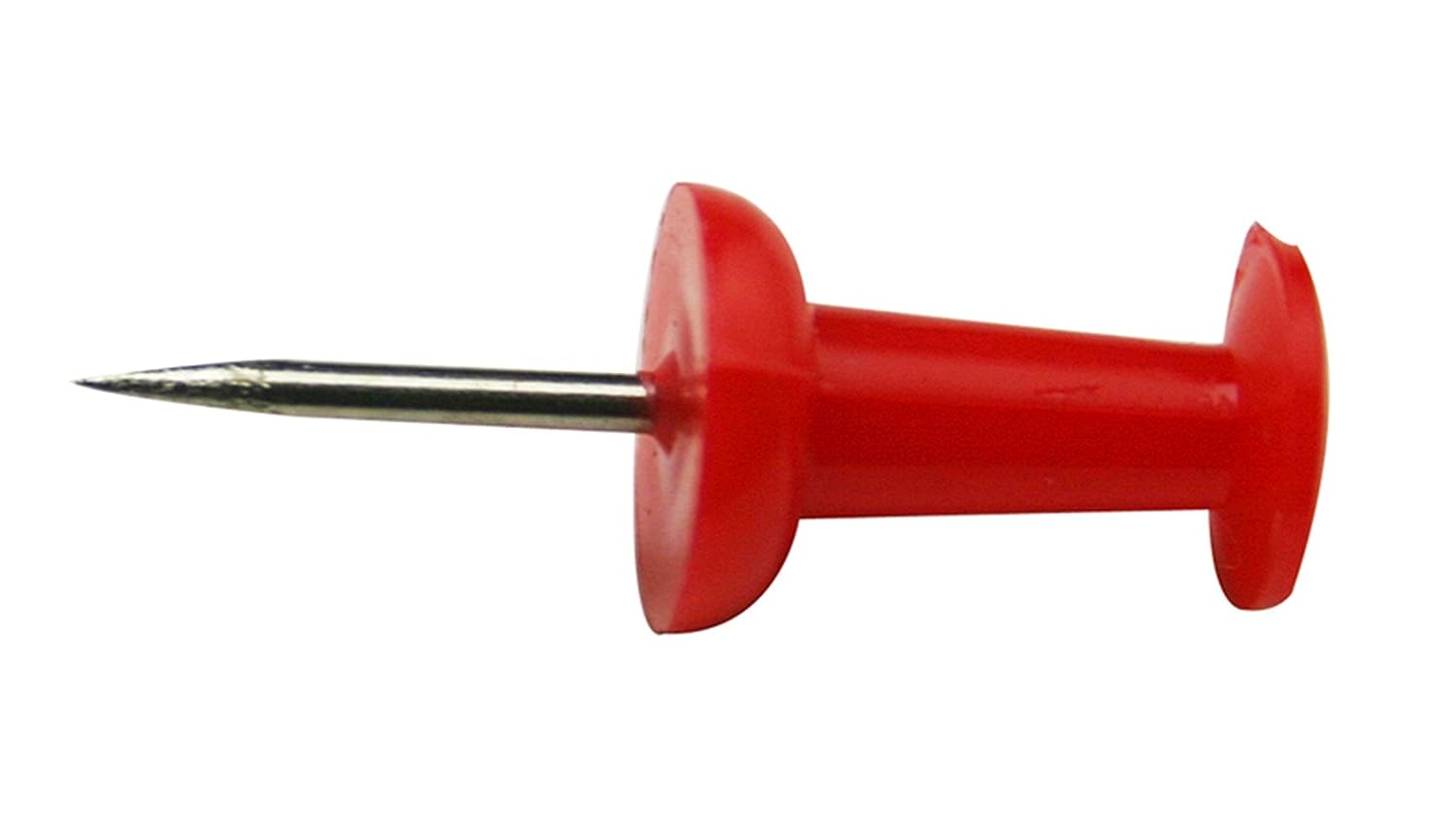 If you're piloting a boat against the wind, you might technically be in tack.

Also tagged with one or more of these keywords: aliens, ETs, coverup, UFO

0 user(s) are reading this topic