And The Democratic Party Candidate For 2020 Is...

3 replies to this topic

Yes, once Biden is thoroughly run over by the Ukraine bus and all others have been squashed the one and only "HILDABEAST" will step in, reluctantly of course, citing the Constitution, rule of law, civility, and trust in government will step in to "save us all" from the corrupt Donald J. Trump.   Oh, and the media will say how wonderful and "historic", "unprecedented" this is and how they agree Hillary can save us from this evil man who has given us a booming economy, a border wall, a trade deal with China, and super low, historically low unemployment levels among all Americans.  Yes, the democrats want to "save" us back into a recession, debt, corporate tax rates of 35%, high income taxes, forced federal healthcare, make us pay a carbon sin tax to the UN, and discredit us to the world.  Vote accordingly folks in 2020.  Not that it matters here in CA as the democrats always take (steal) our vote and give it to the democrat.....!   But anyway, it feels good to pull that lever against the dems and for Trump....!

Good for a laugh, Chris.

Meanwhile, we're wondering who the Republican candidate will be.

Some clear-thinking Republicans, fearing that they will lose in 2020, are

throwing a hail-Mary pass to get another candidate.*
The only way to do that is to vote YES in the Senate to remove Trump.

"Patriotism and the survival of our nation in the face of the crimes, corruption and corrosive nature of Donald Trump are a higher calling than mere politics," 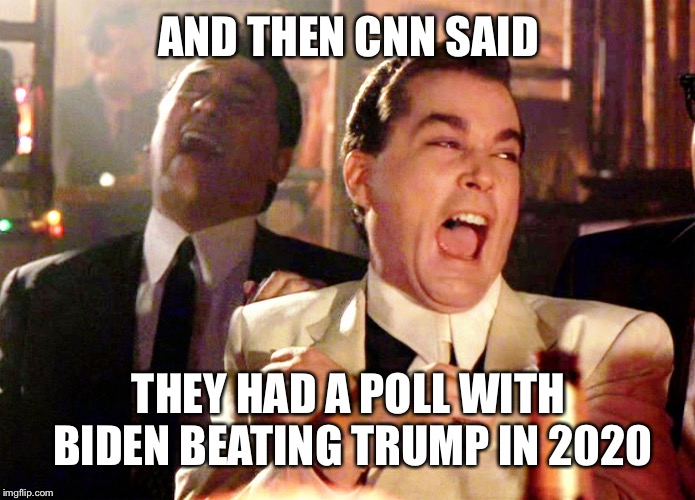